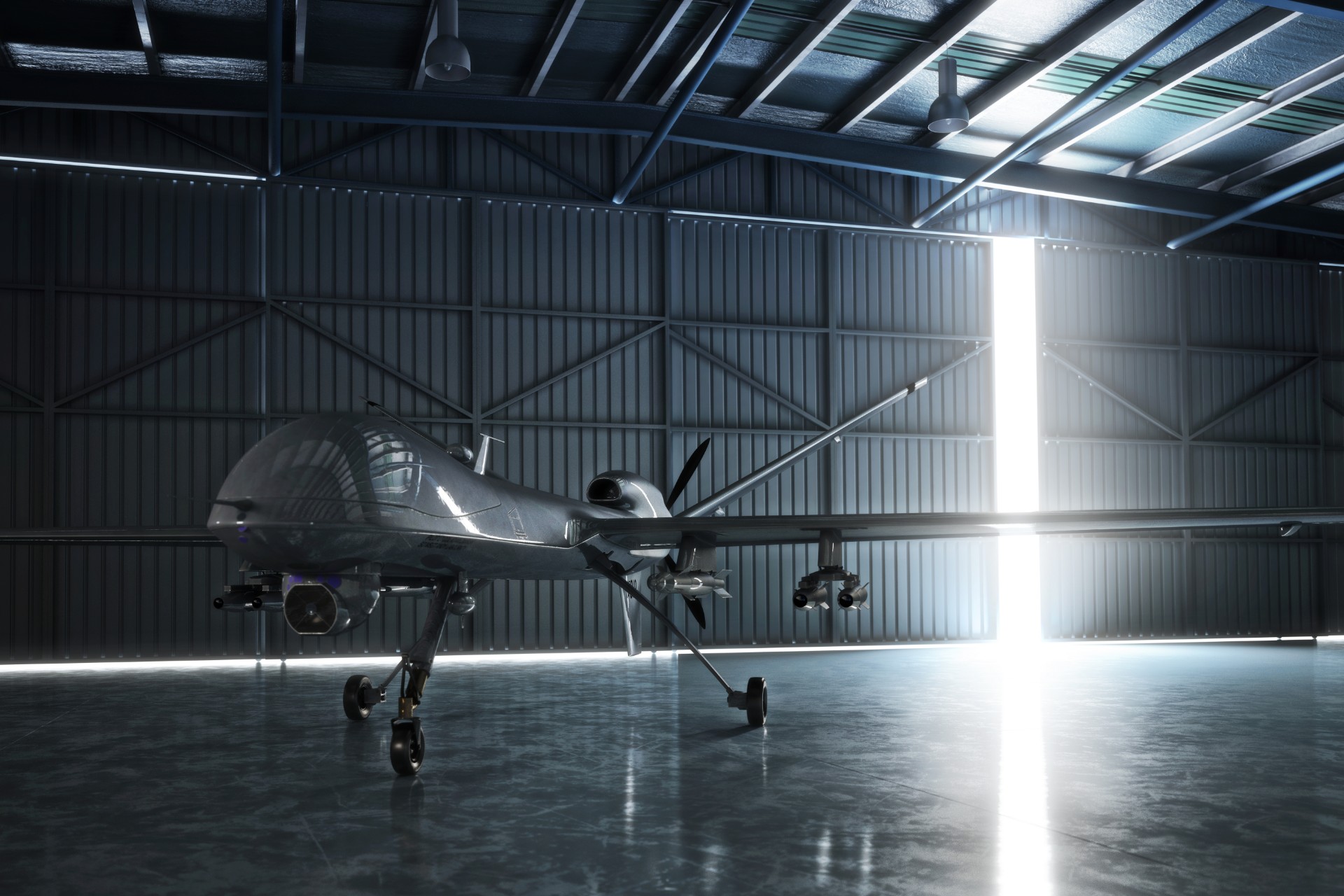 The manufacturing specialists at El Grande Group would like to provide you some important insights into the aerospace industry in Mexico.

Positive Trends in 2018 for Aerospace Manufacturing in Mexico

Over the last decade, the aeronautic industry in Mexico has grown by an average of 15% annually, supporting more 40,000 jobs and close to 330 aerospace companies. In terms of performance:

Experts have noted that the Bajio region – especially the areas of Quéretaro and San Luis Potosí – are prime sites for new manufacturing companies interested in entering the industry.

However, other companies have settled closer to the U.S. border, like Ascent Aerospace, which in October 2018 opened a $22 billion manufacturing plant in Mexicali, Baja California. Another border Mexican state promising to boost aerospace manufacturing production is Sonora.

A number of programs have also been established to position Mexico as a global leader in aerospace manufacturing, including the Strategic Aerospace Programma, Pro-Aéreo, which has goals of creating more than 100,000 jobs and increasing the output of national content of goods manufactured in the sector to at least 50 percent.

The Mexican aerospace industry has evolved from producing components and small aircraft parts to manufacturing:

Additionally, while the production of large commercial aircraft has not fully emerged, the majority of manufacturing firms and organizations have developed maintenance-repair-overhaul facilities. Some firms have even obtained global certifications to be able to perform other manufacturing processes.

Contact our nearshore manufacturing experts today to expand your aerospace manufacturing operations into Mexico. We can have you off the ground in less than 90 days.