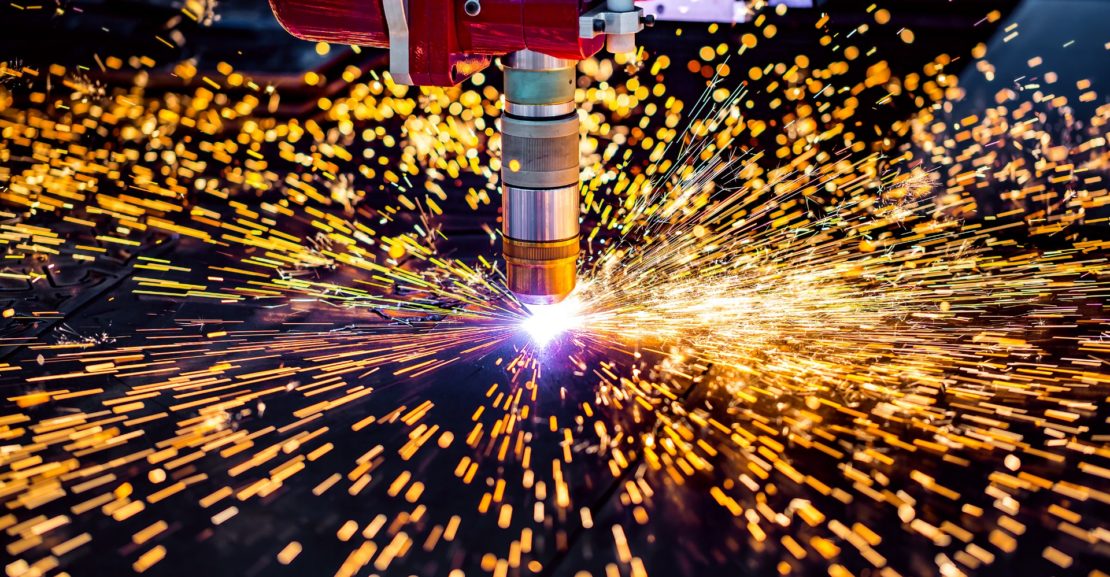 Amazing things are happening in Mexico’s manufacturing industry. Data from the National Institute of Statistics and Geography (INEGI) revealed that Mexico’s entire manufacturing sector grew 17.9% between 2013 and 2018, which was 1.4% higher than what had been achieved in the six years prior.

The growth was largely driven by manufacturing in the Bajío region, which saw a fantastic 47.2% increase in production. The six-state region, which includes Aguascalientes, Guanajuato, San Luis Potosí, Querétaro, Michoacan, and Zacatecas, is home to a great number of automotive suppliers that provide products to OEMs also located in the area.

The western states of Jalisco, Michoacán, Nayarit, and Colima also achieved an impressive 25.3% in manufacturing growth during this same period. The Mexican border states of Baja California, Sonora, Chihuahua, Coahuila, Nuevo León, and Tamaulipas, saw their manufacturing industries grow 21.5%, which was followed by the central-northern region with 15.3% growth, and lastly central Mexico, which had a commendable 9.8% increase.

In 2018, Mexico’s manufacturing sector value stood at US $380.1 billion with the Bajío region generating 21.5% of that total. The Bajío also contributed 4.3% more to total percentages in 2018 in comparison to the first full year of Nieto’s presidency.

The most profitable sub-sectors have been car and pickup truck manufacturing, followed by bus and truck production. Parts manufacturing increased by 101.7% between 2013 and 2018.

Regional policies in the states of Guanajuato, San Luis Potosí, Querétaro and Aguascalientes have been instrumental in creating the area’s strong manufacturing sector, especially in car and pickup truck production. The collaboration between the states is so strong that the four states of Aguascalientes, Guanajuato, Querétaro, and San Luis Potosí have agreed to create a new manufacturing region known as the Central Bajío Corridor, which will be the first of its kind in Mexico.

The idea is to utilize the states’ combined production and logistics capabilities to boost manufacturing power, investment, transportation, and employment. The plan is to develop infrastructure to improve the efficiency of the region’s development.

Several organizations are working on the project including private and public institutions such as the Central Bajío Corridor Council, InterAmerican Development Bank and the National Autonomous University (UNAM).

A Brief Overview of the Bajío Region

The Bajío region is just north of Mexico City, which is of importance as the megacity offers manufacturers in Bajío a steady supply of skilled workers educated at some of the most prestigious colleges and institutions in the nation.

The region is of vital importance to Mexico’s economic success and has drawn in dozens of production facilities of Tier 1, 2, and 3, as well as OEMs.

Opportunity awaits manufacturers in the Bajío region. Make the area’s success yours. Contact El Grande Group today to start the process of expanding your manufacturing operations in Mexico.

El Grande Group is located in the south-eastern corner of the Bajío region, less than 30 miles (48 km) from the city of Queretaro and within a few hours drive from 4 other major urban areas including the cities of Guadalajara, Aguascalientes, San Luis Potosi, and San Juan del Rio.

El Grande Group offers the manufacturing solutions you need. From top-tier infrastructure to up-to-date technology, business and consultation services, project planning, shelter services, and more, we are the face of growth and profitability.