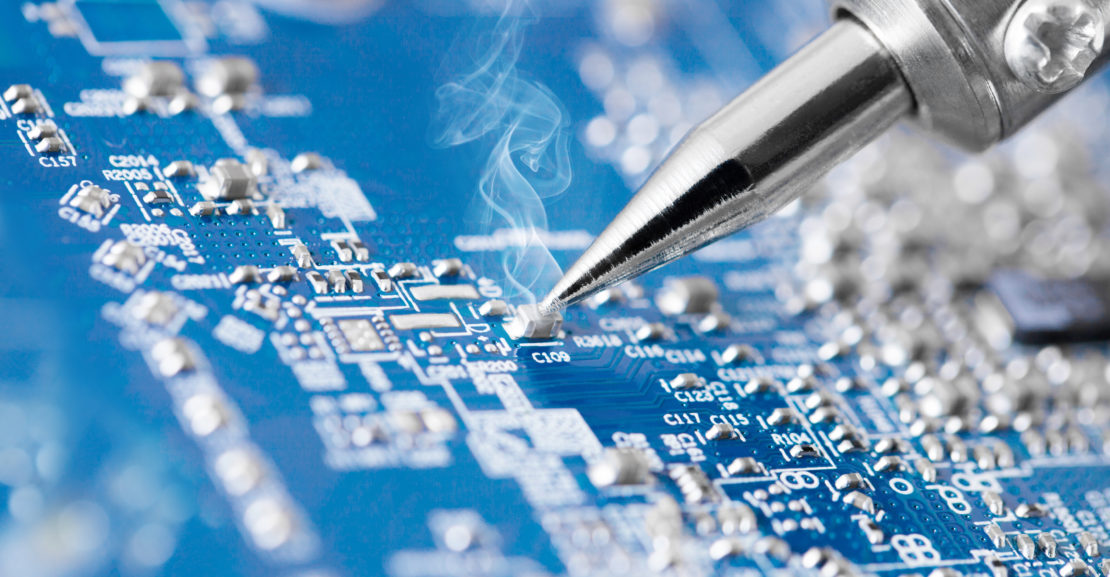 American and Canadian electronics manufacturers, in particular, have taken advantage of Mexico’s proximity, growth rate, capacity and ease of access by air, land, and sea, to reduce operating costs and optimize their supply chains. The growth of electronics manufacturing in Mexico illustrates why more North American businesses are choosing to ‘nearshore’ manufacture closer to home.

The manufacturing and business specialists at El Grande Group would like to provide you some important insights into the electronic manufacturing sector in Mexico.

In addition to the general benefits of manufacturing in Mexico, there are a number of other advantages of nearshoring electronics manufacturing operations into the country. This high-growth sector has been a crucial catalyst in the development of an educated and experienced workforce that can compete globally in the 21st century.

For many businesses in the United States and Canada, ‘nearshoring’ to Mexico may be the only way to keep pace with the process of globalization as it expands far beyond the traditional centers of offshore manufacturing (i.e., China and other countries in Asia-Pacific). Labor costs are becoming less of an incentive of moving their production to these countries as businesses need an educated labor force with high-tech and specialized skills, not just workers or employees.

A Workforce of the Future

The success of electronics manufacturing in Mexico is a testament to the country’s investment in the education of its labor force, particularly engineers — the country graduated 40,000 engineers in 2000 versus nearly 114,000 by 2015. While countries such as China and India have made similar investments in education, labor costs have skyrocketed in these countries over the past decade while remaining relatively stable in Mexico. In short, labor is cheaper in Mexico and just as educated as any other global region — a win-win for North American manufacturers looking to cut costs and grow revenue over the long term.

Contact our nearshore manufacturing experts today to expand your electronics manufacturing operations into Mexico. We can have you off the ground in less than 90 days.