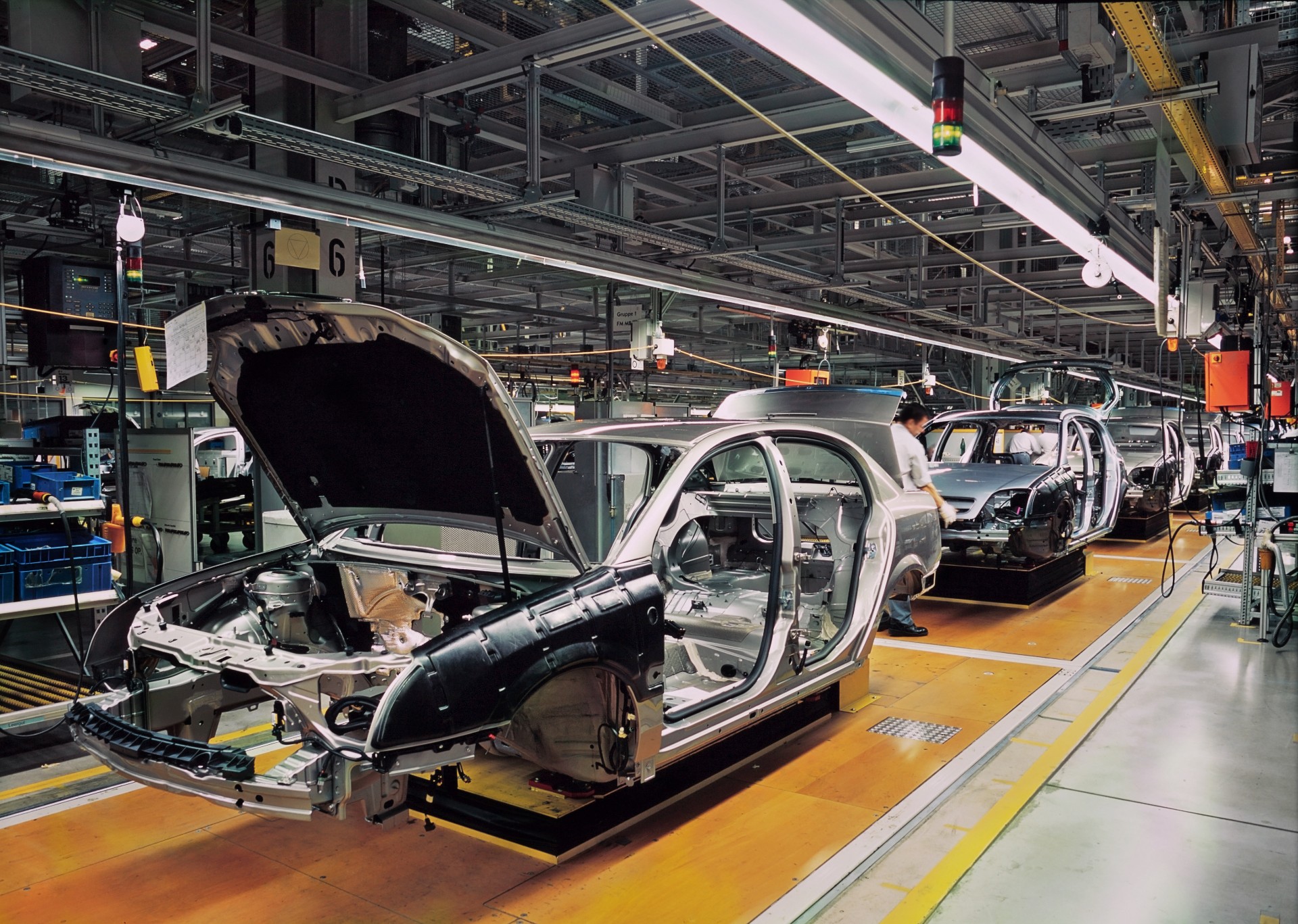 Setting up a manufacturing business in a foreign country can be a daunting task. But when you have a strong business partner like El Grande Group that can take care of your human resources, billing, and even help you navigate the legalities of expanding your manufacturing company into Mexico, you’ll find the process to be much more manageable.

Because of how remarkably easy it can be, European companies have caught wind of the bounty of savings and other benefits that expanding their manufacturing company into Mexico can provide – and experts in the manufacturing industry believe that it’s only just begun.

Why are European companies expanding into Mexico?

It’s no secret that major automobile manufacturers have been expanding their businesses to shelter services and industrial parks like the one El Grande Group runs in El Bajío. Amazingly, their parts and components suppliers are following along, facilitating profitable supply chains that save manufacturing companies money on the transit of parts and/or components.

Plenty of European companies have taken notice of this growing trend and are starting to make the move.

For instance, renowned European car manufacturer BMW recently announced that they will be building a facility in Mexico for their next generation 3-series sedans. While the company only has one other production plant abroad—in Spartanburg, South Carolina—they chose Mexico for the lower costs of skilled labor and production.

Once up and running, BMW will shut down their South African location to focus on the one going up in San Luis Potosi – not too far from where El Grande Group’s Bajío Industrial Corridor is located.

The project is said to be worth over $1 billion in investments and an estimated 70 percent of the products will be exported to North American markets, where the U.S. automobile market is expected to have another boom in 2018.

What sparked the interest?

In 2001, Mexico signed a Free Trade Agreement with the European Union, but it wasn’t until recently that both Mexico and Europe began to truly benefit from the agreement.

This agreement – along with several others – has helped Mexico quickly become the mecca for automobile and aerospace manufacturing. Because of this, more and more European auto manufacturing companies are looking to Mexico as an export-oriented solution for reduced manufacturing costs, cost-effective skilled labor, and increased export access.

Statistics have shown that China is becoming a less appealing trade partner as their labor costs have only risen in the last few years. Mexico’s, on the other hand, have remained low and will be for the foreseeable future, ensuring that you get the most out of your expansion and investment by providing highly skilled, cost-effective labor that Mexico is quickly becoming renowned for.

Even with recent political changes, Mexico will still be the manufacturing center that European countries will continue to look at for opportunity.

It bears repeating: expanding into Mexico to take advantage of these benefits make the most sense to manufacturers—whether they be from Europe, North America, or South America.

Expand into Mexico’s automobile and aerospace manufacturing industry today by contacting El Grande Group.
If you are looking for long-term growth in Mexico’s growing manufacturing industry and need a business partner that can help you navigate the legal compliance aspect of expanding into a foreign country, accounting, operations management, administrative, or human resources, El Grande Group is your best bet.

Get your business expansion underway by contacting us today.