Your Guide to Wages in Mexico 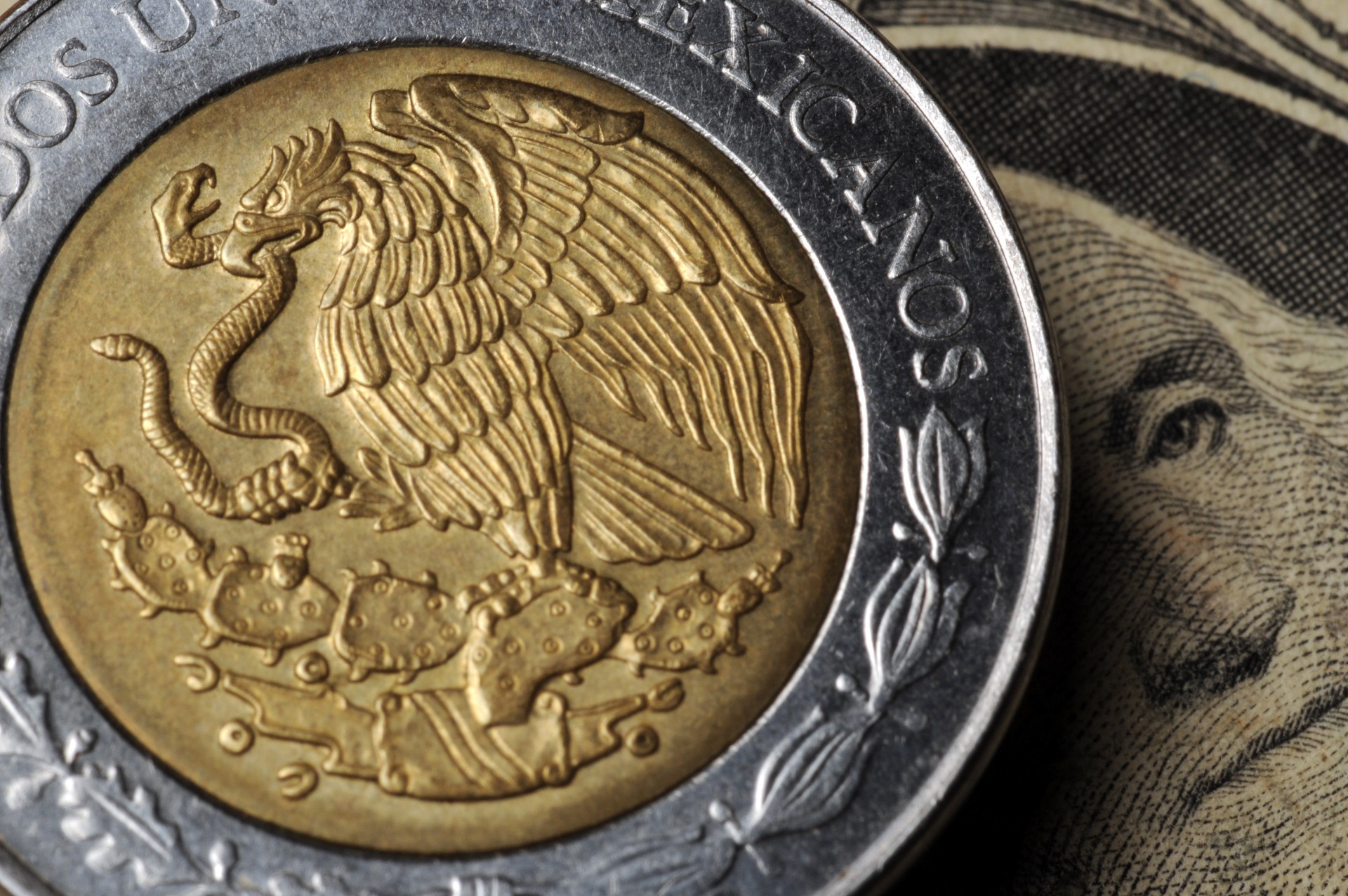 Auto manufacturing companies are readily expanding into Mexico because of the country’s ability to offer a great return on investment. In few other places around the globe can a manufacturer find the expertise and skilled labor Mexico provides, while still being able to obtain economic incentives that keep production costs down.

One of these key factors is Mexico’s reasonable wages. But understanding and setting up wages in Mexico can be a little confusing for international partners. That’s where El Grande Group is able to provide guidance and support.

We have been providing manufacturing solutions and business services to companies interested in expanding into Mexico. Since we handle payroll—among many other administrative duties—we have a few nuggets of wisdom to share in regards to wages.

The declining value of the Mexican peso in comparison to the American dollar has made it much easier for U.S. companies to afford manufacturing costs in Mexico, even with skilled employees working in costly production expansions within the automotive and aerospace manufacturing industries.

Couple with the production rate increases because of skilled labor and manufacturing companies have a workforce with the technical know-how to produce at a low cost.

Even with the National Commission of Minimum Wages (“Comisión Nacional de los Salarios Mínimos”) recently raising the minimum wage for roughly 24.7 million of its Mexican employees by 4.2 percent, the total value is equivalent to $3.90 USD per day, which still makes wages cost-effective compared other international areas like China.

Expanding into Mexico as Opposed to China

Decades back, the benefit of expanding into China was obvious. The yuan had little value compared to the American dollar, and wages for production were lower than Mexico, including the costs for transporting product across the sea.

Now, however, China’s yuan has strengthened considerably in value— it is now almost equivalent to 60 percent of $1.00 USD. The Bank of America Merrill Lynch estimated that hourly wages in Mexico were 40 percent lower than compared to China in 2016.

The difference between Mexico and China, however, is that China’s monetary value is rising, where Mexico’s is falling—as stated earlier. When you consider this with Mexico’s high production rate, you get wages that are comfortably lower compared to China.

While wages in China rise and the value of the yuan rises, more American companies are bringing jobs back to their soil in a sort of manufacturing renaissance.

One cause of concern for these manufacturers, however, is that wages for manufacturing jobs in America stand at nearly $21 per hour, which are higher than China’s wages, and significantly higher than Mexico’s average wage of just over $2 per hour.

Because of this, Mexico has become a more appealing manufacturing option. Additionally, the country’s proximity to U.S. markets allows for decreased transportation costs.

How the Workforce Contributes to Minimum Wages

Another important aspect to consider is the availability of the workforce. Mexico has roughly 129 million citizens, and of that population, a vast percentage are contributing to the workforce. Because the birth rate is steady in Mexico, workforce availability is consistent, making it a haven for nearshore manufacturing operations.

Aside from availability, the skill level of the workforce is just as important —if not more— when researching wages in Mexico. Manufacturing labor, also known as the “direct” workforce, is generally recognized into three skill groups:

1. Unskilled Direct Labor – This group is generally not bilingual nor do they have a high level of education.

2. Semi-Skilled Direct Labor – This group generally has two to three years of experience in a particular trade underneath their belt. They may also differentiate themselves by having a talent or skill in demand such as being bilingual. Because of this, semi-skilled workers earn a 20 to 30 percent increase in wage rate above unskilled workers. The attrition rate for semi-skilled workers is actually lower than the unskilled bracket as well.

3. Skilled Direct Labor – Lastly, this group of employees has at least five years of experience in a skilled area of work. Since this type of employee is so skilled and has much knowledge of their trade, it isn’t unusual for them to make two to three times more than the other two direct labor groups.

With the growth of maquiladoras in recent decades, the skilled direct labor group of Mexico has increased dramatically and is expected to continue to rise. It is important to note, however, that direct labor is the primary attribute to lower-cost manufacturing in Mexico.

Other types of indirect labor like supervisors, professional administrators, managers, and engineers may cost around the same as they would in the United States. Because of this, manufacturers that are weighing their options about building, moving, or expanding into Mexico must take this all into account.

Your success is our business. Contact our international manufacturing experts today.

Your Guide to Wages in Mexico