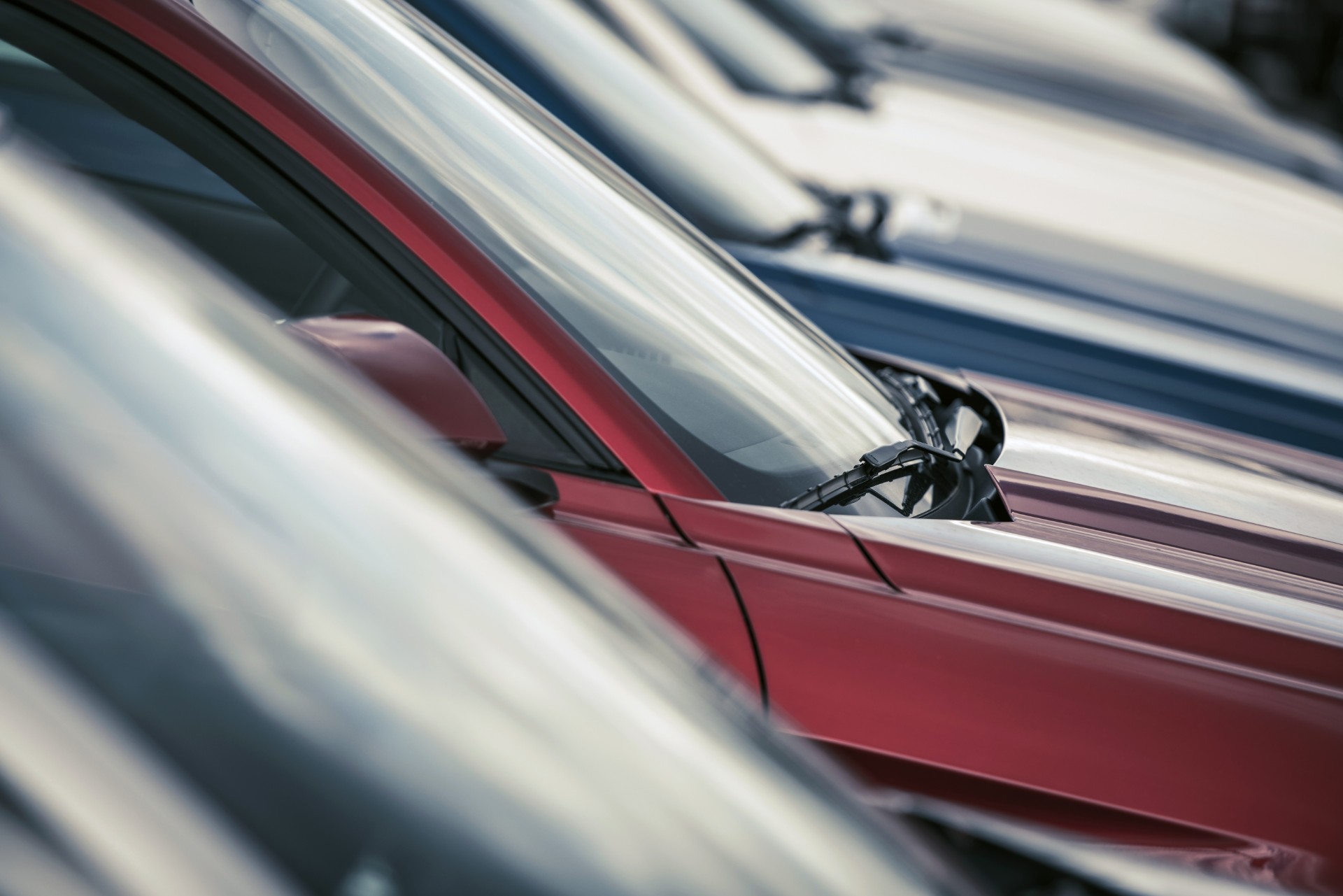 The auto industry is rapidly evolving, changing the mindset of both users and manufacturers with the arrival of electric cars. Mexico has seen an increase in electric cars on the road, and new technologies are being implemented which bring a number of interesting challenges in terms of design, optimization, autonomy, and adaptation.

Companies such as Nissan, Toyota, Chevrolet, Tesla, and BMW have been making efforts to introduce a proper electric vehicle into the emerging markets of Latin America. One of the needs of supply chains is to solve the conversion of combustion designs into electrical ones including reducing costs of supplies and production in order to optimize performance and autonomy.

Climate change is also affecting global populations and younger generations must be aware of these environmental changes while governments and countries must make investments in renewable sources. According to President of the International Automobile Federation (FIA), John Todt, and Head of Road Safety and Environment in FIA Region IV, Mexico “has a great reserve regarding renewable energy, we must bear in mind that Mexico is key for this type of action. Creating awareness amongst each other is something that citizens and the Mexican government must take care of soon since Mexico territory has a large traffic flow and pollution is already a concern amongst government officials.”

That is why FIA has made great efforts in using new eco-friendly technologies in sports racing cars such as Formula 1 and Formula E as the company has now become the top regulator in both events. This allows FIA to positively influence the racing teams, fans, media, and suppliers to continue using such green technologies. FIA believes that this platform is a great testing ground for these technologies, and hopefully, once they have been perfected in these high-performance cars they can be used in traditional passenger vehicles.

The 2019 Latam Mobility Summit is one of the most important mobility events in Latin America. This year’s event covered topics such as promoting sustainable mobility and the involvement of society and government in these issues.

El Grande Group was presented as a key promoter of improving Mexico’s supply chain for a swifter change to electric vehicles for all OEM’s in Mexico.