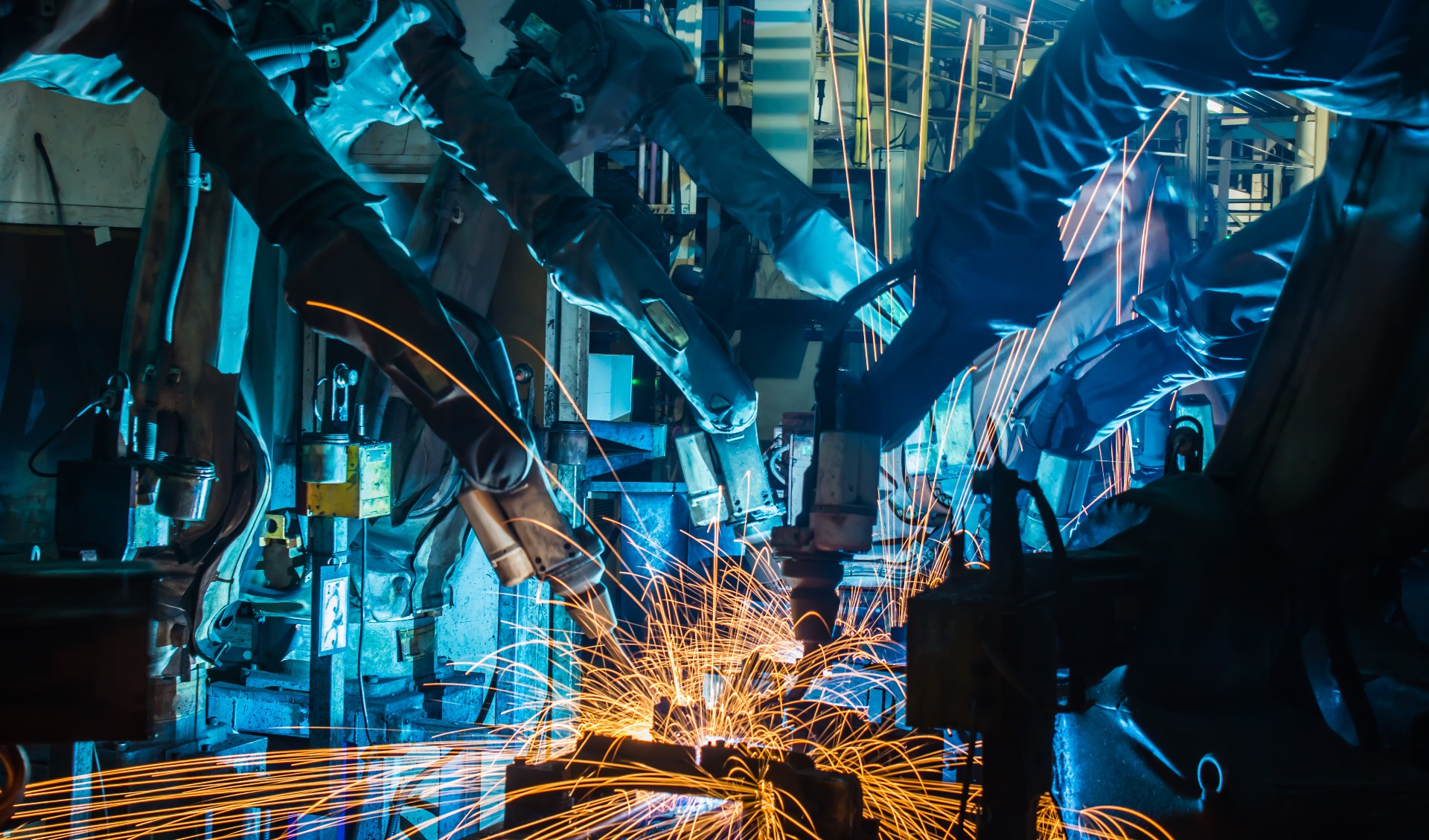 After a year of tense international discussions over the topic of revising the North American Free Trade Agreement, it appears that things are starting to finally move forward.

United States President Donald Trump, recently announced his approval of a new agreement between the U.S. and Mexico. An Oval Office meeting was held on the morning of Monday, August 27, to discuss specifics of the new trade deal. Mexican President Enrique Peña Nieto joined in on the call.

President Nieto of Mexico was hopeful that the renegotiated trade deal would greatly improve trade relations with the United States, specifically within the automobile industry. As Canada had not been involved in recent negotiations, their acceptance and inclusion in the new agreement is still pending.

However, governmental officials from both the United States and Mexico have acknowledged that a trilateral agreement with Canada is still essential to ensuring that all trade economies continue to expand.

President Trump referred to the agreement as “the biggest ever.”

Several of the most meaningful changes to the U.S. and Mexico agreement include the amount of North American content a vehicle must have in order to benefit from duty-free regulations, which should grow from its current level of 62.5 percent to 75 percent. Additionally, an agreement was made to increase the percentage of vehicles built in factories paying workers at least $16 an hour. A sunset clause put in place states that the agreement will last for 16 years and will be reviewed every six years.

Auto part makers that do not comply with the revisions to the new agreement will face a trade tariff.

It is worth noting that American companies will still be able to operate in Mexico and Canada without tariffs.

The push for revisions has been made in an effort to solidify a plan before the new President of Mexico arrives to office later this year. A variety of other challenges can put the United States-Mexico Trade Agreement on hold. For starters, it is still unclear whether Canada will take part in the endeavor.

Aside from these challenges, other aspects that need to be reviewed include the United States’ desire to do away with the arbitration panels that settle legal disputes under NAFTA.

Mexico is upbeat over the new agreement and the prosperity it will bring to the nation’s economy and relations.

The two nations currently involved in trade agreements are ready to have everything fully finalized by the end of August.

We encourage you to visit the El Grande Group site frequently in order to obtain the latest information on renegotiations of the NAFTA trade deal and how this can affect your offshore manufacturing company.