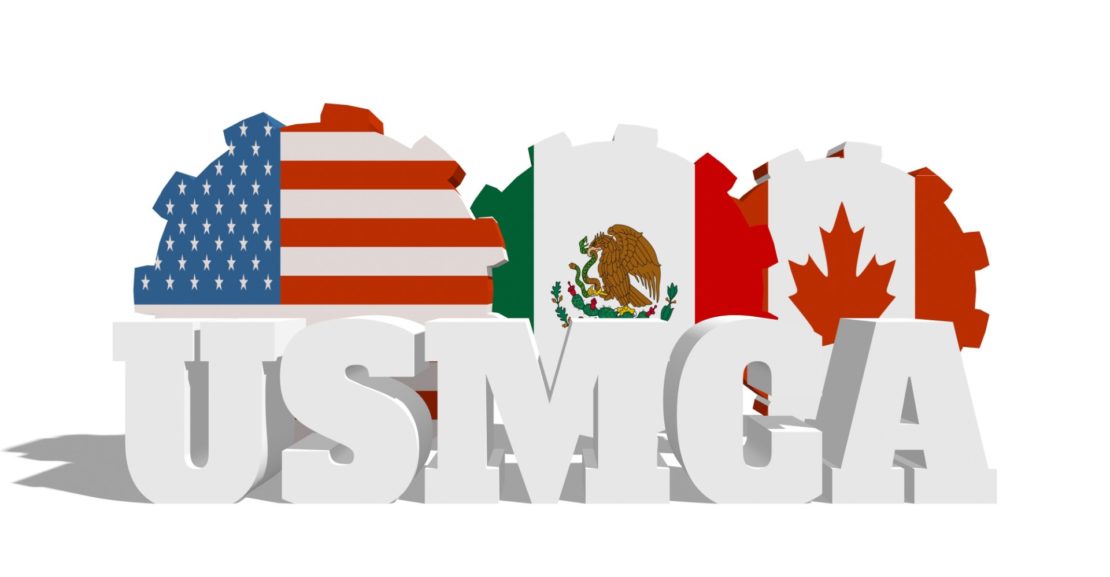 This region (Guanajuato, San Luis Potosi, Queretaro and Aguascalientes) has been crowned as one of the main business sectors in Mexico and is considered, with the arrival of automotive and aerospace foreign investments, the fastest growing region in Latin America, according to the Ministry of Economy in Mexico.
Not only that, the steady pace and consistency with established governmental policies have generated an attractive environment for foreign investors positioning The Bajio region as the next manufacturing center in North America.

Additionally, Director of Sustainable Economic Development in Apaseo el Grande, Guanajuato, Elías Juárez Arvizu, the locality where Toyota’s new plant has been inaugurated, considers that “Today Guanajuato has become the most important economic growth platform for doing business in Mexico and is going through an impressive financial moment by having a world-class economic infrastructure.”
Cities in the northern part of Mexico have led the industrial sector but are now being displaced by the states of Guanajuato, Queretaro, Aguascalientes and San Luis Potosi, the first 2 states considered as major destinations according to KPMG’s most recent client survey (Senior Management Perspective in Mexico 2017). Guanajuato has been growing above the national average for 8 years compared to other entities in the country and has positioned itself as the sixth strongest economy in Mexico, with a total of 4.4 percent of the national total in 2018.

In this regard, German Baldwin, Sales & Business Manager of Martinrea, a Canadian-based company, assured that “Mexico is the place to be, the actual conditions in Mexico are unparalleled, very few regions in the world can achieve growth like in Mexico, this is an important competitive advantage for decision making, besides the fact that the country has consolidated as one of the main locations for vehicle production. We sell to companies that produce automotive vehicles, so we have to be in Mexico”. German Baldwin added, “Guanajuato is particularly offering incredible benefits at this moment because it’s in the heart of where everything is happening, we are within an hour from both Aguascalientes and San Luis Potosi”, Baldwin explained, a reason for why Martinrea will open its 11th plant in Mexico in the state of Guanajuato. Considered as the second largest worldwide automotive supplier, from their experience, Mexican workforce is committed and eager for labor opportunities.

Mexico has positioned itself as one of the main manufacturing centers of the world, “where 20 years ago our only incentive was a low-priced workforce, we have improved to a point of having a qualified workforce, investing in technologic advancements that will place us as a country that adds more value beyond manufacturing”, Baldwin declared, who in addition considers that “the growth opportunities within the Mexican market are enormous and represent a great opportunity for whoever decides to do business, not only for producing but also selling. The Mexican economy is thriving, an incentive for producing, meaning that for someone who decides to sell in Mexico will probably be successful.

Toyota will invest 1 billion USD in a new plant in the state of Guanajuato, on the other hand, Honda will allocate 800 million USD in their second plant in Mexican territory; GM, Nissan and Renault, Mazda, Ford, Honda, Toyota, Bombardier, Michelin, amongst a few, have established their plants in The Bajio region.

Guanajuato will be able to face the challenges that arise with the arrival of the new Free Trade Agreement with the United States and Canada through competitive companies, said Luis Ernesto Rojas Ávila, general director of the Coordination of Foreign Trade Promotion of the State of Guanajuato (COFOCE). He added that this preliminary agreement is favorable for Mexico and for the different sectors of Guanajuato.

“Indeed, we have not seen an impact on the exports of the State of Guanajuato, on the contrary, we have continued to grow and speak not only of the automotive sector, but of other sectors such as agro-food and even the footwear sector. We must be close to our main companies during these times.”

The Bajio region, particularly Guanajuato and Queretaro, have made strong efforts to provide benefits and incentives to both the Automotive and Aerospace sectors to strengthen their position in Mexico and worldwide. Their growth and sustainability are key in our economic growth, so we must stand beside our companies in order for our states to be competitive and continue striving in the medium and long run.

With the renegotiation, Guanajuato has had the opportunity to approach directly with Canada, with whom there have been Canadian missions to Mexico and from people from Guanajuato to Canada, which have led to the signing of agreements, approaches and even long-term projects or contracts.

Today more than ever we have an interesting basic opening with Canada, and we must not lose pace. El Grande Group is one of the leading companies that have made an effort for assisting Canadian and other foreign companies to expand into Mexico, as well as offering Mexican companies the chance to negotiate with Canadian and US suppliers that do not have operations in Mexico.