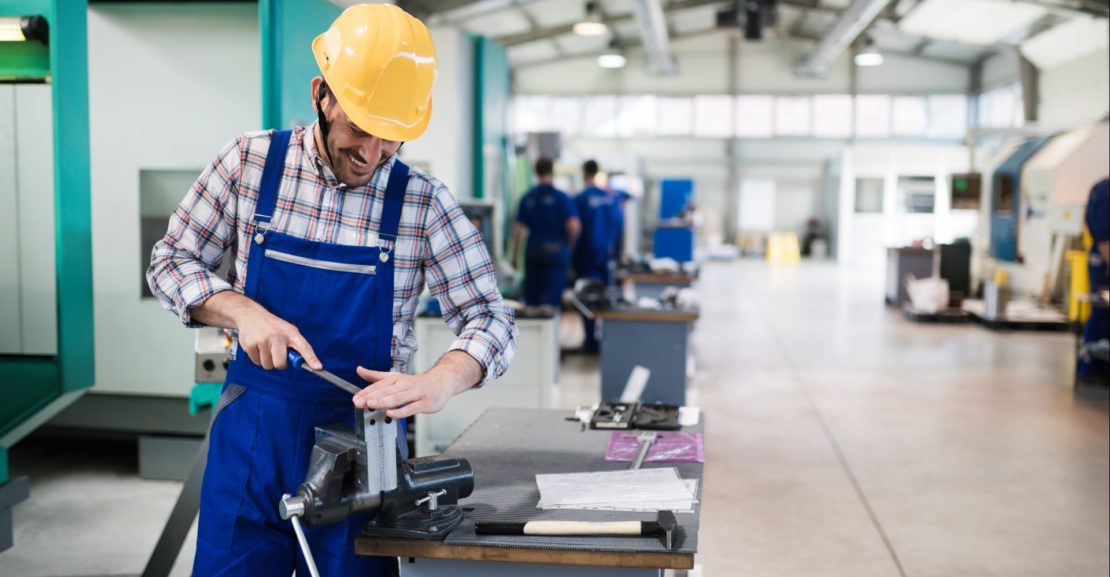 The Comprehensive and Progressive Agreement for Trans-Pacific Partnerships (CPTPP), previously known as the Trans-Pacific Partnership, came into effect in the first six countries to ratify the agreement, including Canada, Australia, Japan, Mexico, New Zealand, Singapore, and Vietnam. There are several additional countries that have made agreements to join the CPTPP including Brunei, Chile, Peru, and Malaysia.

Together, these 11 countries will form a trading bloc which will account for 495 million consumers and 13.5% of the global GDP.

Mexico was the first nation to ratify the agreement and will benefit from the expanded number of countries which manufacturing companies will be able to export to duty-free. The deal is expected to provide a meaningful boost in exports in the automotive, aerospace, medical devices, and electronic component sectors.

One trade relationship that will certainly improve in future years will be that between Mexico and Canada.

Canada will have preferential access to key markets, including that of Mexico. This connection between Mexico and Canada – which has been further strengthened by the USMCA – will help to strengthen businesses, grow the economies, and create more jobs in both countries.

Mexico’s relationship with Canada cannot be overstated when you consider:

Canada’s exports into Mexico also play a pivotal role in the relationship. In 2016, for instance, Mexico was Canada’s fifth-largest export market with an average of $7.3 billion in merchandise exportation between 2015 and 2017.

In terms of merchandise imports from Mexico, the 2015 to 2017 averages stood at:

The Benefits of the CPTPP for Canada-Mexico Trade and Investment

Alongside the obvious increase in trade, the CPTPP will allow Canadian companies to invest in greater confidence in Mexico. Additionally, certain stipulations within the CPTPP have helped to improve the predictability and transparency in Mexico.

The CPTPP will also allow for ease of access for temporary workers from Canada to get into Mexico, including highly-skilled Canadian professionals and technicians (as well spouses). This should help to bolster the Mexican workforce.

Sectors that should see growth and investment include but are not limited to:

The agreement also sets standards for:

Mexico’s alignment with Canada is sure to increase duty-free trade between the two countries while also promoting innovation, supporting small to medium-sized businesses, and improving on anti-corruption rules.

Through the CPTPP, Mexico will have six new duty-free agreements. While these six countries only accounted for a small percentage of exports in previous years, the CPTPPA will certainly improve Mexico’s output going forward, as these six nations are home to over 161 million consumers.

Aside from major manufacturing sectors like the automotive and aerospace industries, many agri-food products will benefit from duty-free tariffs now, such as Mexican beer, which was imposed a $16 duty for each imported liter into Singapore.

Other key areas that could see meaningful growth in the years to come include the tech sector and energy market. Now that there are intellectual property protections and an incentive to improve on information and communication technologies, companies interested in nearshore operations could invest in Mexico. As for the energy market, Mexico has recently changed the investment rules on its energy market and many of the Asian nations who signed the CPTPP may end up contributing to this sector. Oil and gas fields are selling rapidly and it is believed that these nations may help to improve Mexican infrastructure to take full advantage of oil and gas reserves.

Leverage the Comprehensive and Progressive Agreement for Trans-Pacific Partnerships with the help of El Grande Group.

Get started with a FREE Operations Cost Estimate today.