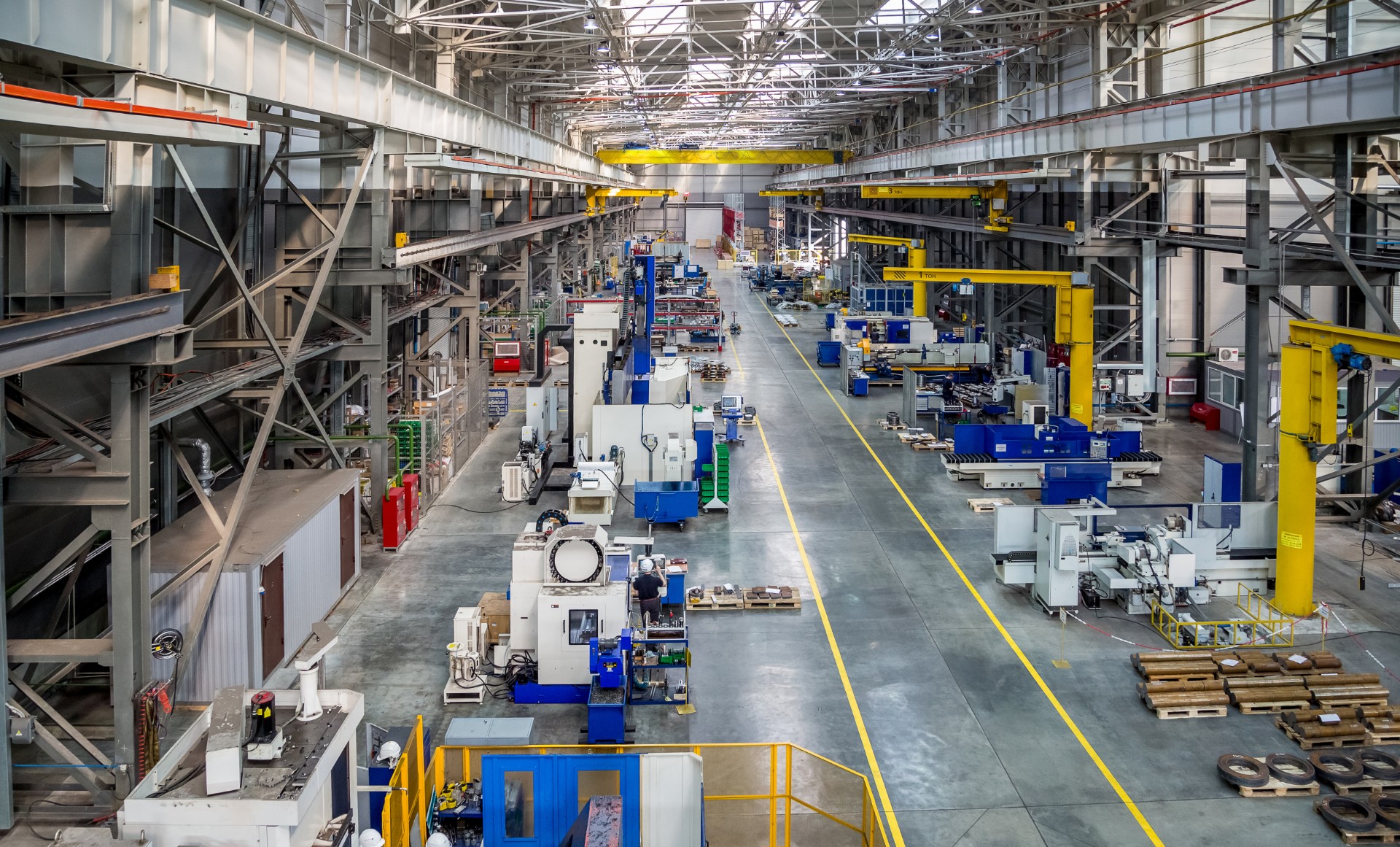 Mexico has the second largest economy in Latin America and 15th largest economy in the world with a GDP (nominal) of $1.15 trillion. One of the fastest growing sectors for the nation is its manufacturing industry which is contributing substantially to the country’s output.

According to a report from the Mexican Center of Public Finance Studies (CEFP) the top Mexican manufacturing industries include:

Mexico currently ranks as the seventh-largest vehicle manufacturer worldwide and fifth-largest auto parts producer, creating $85 billion in revenue. With an influx of new companies moving their operations into the country, it is believed that vehicle production will increase to 5 million by 2020.

The aerospace industry in Mexico is starting to boom. Though it is still a relatively young industry, the country has already seen a 20% export growth between 2013 and 2015, which brought in nearly $6 billion USD worth of investment in 2015 alone. Additionally, the number of aerospace companies in Mexico increased to 320 that same year.

According to Defense News, the following 10 aerospace companies have started manufacturing in Mexico:

80% of the 320 aerospace firms in Mexico are manufacturers, while the other 20% focus on design, engineering, or maintenance-repair-overhaul (MRO) services.

The electronic industry in Mexico has been a boon for the Mexican economy and is expected to grow 20% annually for at least the next decade. As of 2016, Mexico exported $77.5 billion worth of products to the U.S., and the year before that, $79.6 billion.

There are currently about 910 electronic firms in Mexico including companies like Samsung, LG, Toshiba, Foxconn, and Intel.

The reason so many electronic companies have decided to move manufacturing operations into Mexico is the competitive cost of operations while still having access to a talented and skilled workforce.

While the medical device manufacturing industry is not classified as a dynamic sector by the Mexican CEFP,  it is an emerging industry. This developing industry is expected to bring about new economic opportunities for Mexico and for the companies who decide to set up operations within its borders.

Mexico offers many advantages to the medical firms who decide to manufacture in the country including but not limited to:

In 2017, Mexico produced $13.5 billions worth of medical devices and is expected to manufacture $14.7 billion worth of products by the end of 2018. Due to this rapid growth, countries around the world have begun to invest heavily, with the U.S. investing a total of $1.6 billion between the 2005 and 2016 alone.

If you are ready to expand your manufacturing company and generate more revenue, let El Grande Group help you. In less than 90 days we’ll have you off the ground.

Contact our offshore manufacturing experts in Mexico at 1-646-300-9401 to find out how we can help you expand your operations.