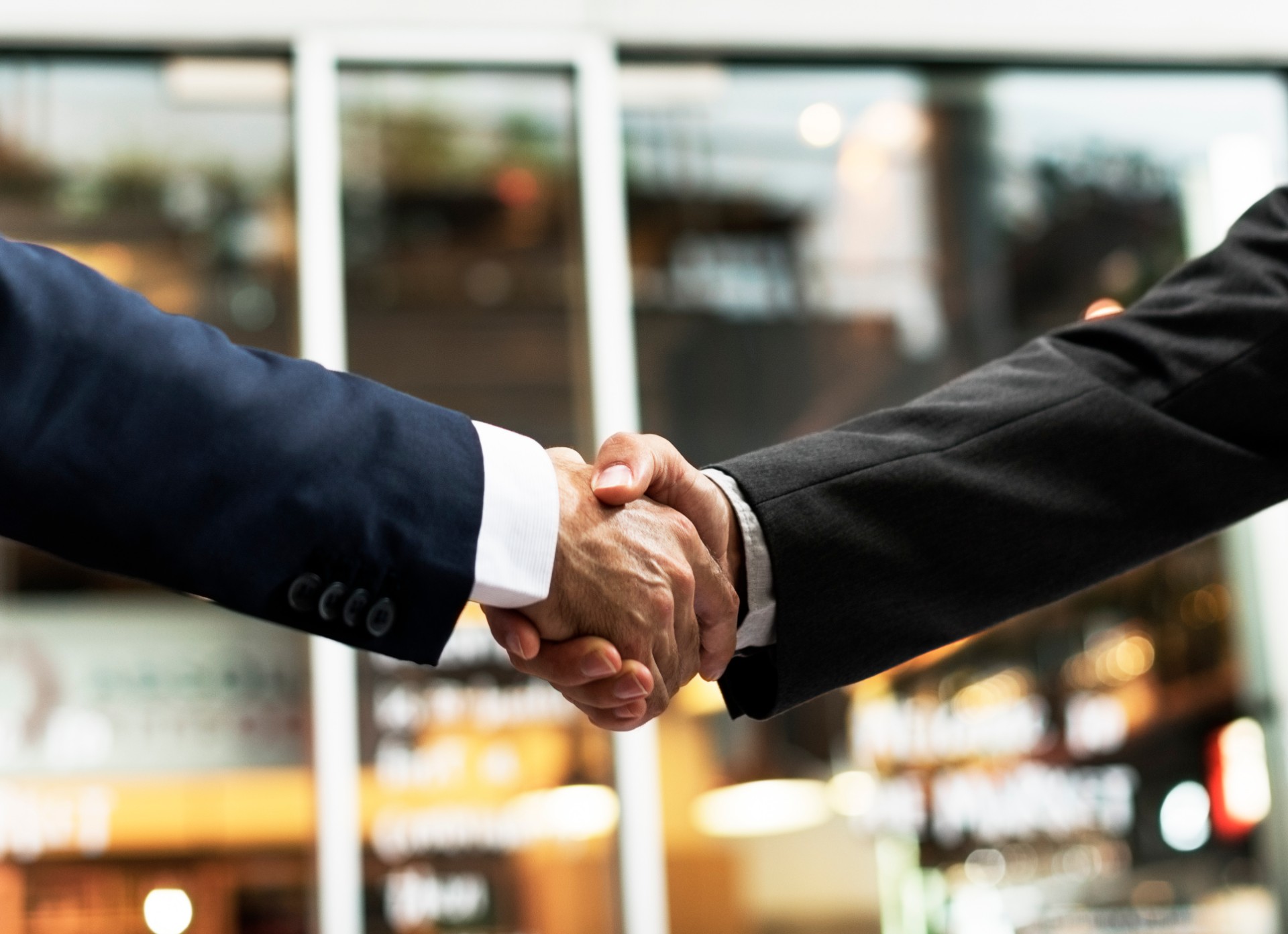 The USCMA is replacing the North American Free Trade Agreement but will still need to be ratified by all three countries’ legislative branches before officially taking effect. In order to pass in the United States, a majority vote in each chamber of Congress will need to take place. This would ensure that the Senate could not hinder the passage of the trade pact.

The U.S. Congress will not vote on the agreement until 2019 and it’s believed that the approval process may take some time. This could mean that most of the provisions in the USMCA will not come into effect until 2020.

Many of the elements originally set in NAFTA will remain in the USCMA but there will also be meaningful changes to car manufacturing, agricultural products, labor regulations, intellectual property protections, and some digital trade provisions.

Some of the major tweaks to keep an eye on, include:

We encourage you to visit the El Grande Group site frequently in order to obtain the latest information on the USCMA trade deal.

Contact us today to find out how you can take full advantage of the USMCA.